10 reasons to have a Personal Coach 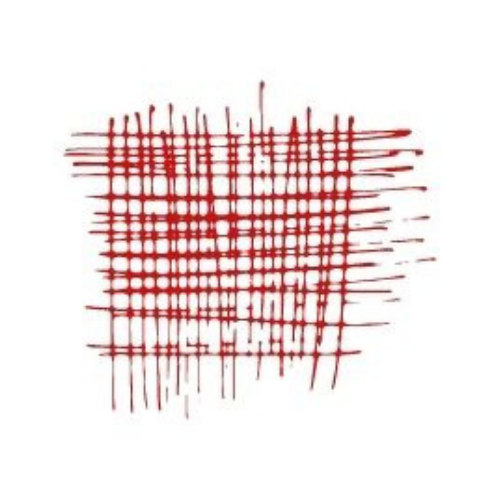 10 reasons to have a Personal Coach

Here are 10 reasons, in alphabetical order, to have a personal coach:

10 Reasons to have a Personal Coach

How do I grow my business?

What is a Business Growth System?

You grow your business by having a Business Growth System in place.

A business growth system involves developing a series of business-related habits that create a methodology. This then generates more profit, which in turn not only brings your business more money, but also gives you more time to focus on those parts of your business that interest you most, as well as more leisure time when you can dispose of that money or do other things.

There are four (or five if you think long-term) elements to a business growth system.  They’re called (1) Find Your Gap;(2) Do The Basics; (3) Define Your Message; (4) Know Your Numbers; and (5) Consolidation.  Each element has several sub-elements that need to be methodically address if the synergy of all five elements are to result in the overall benefits mentioned earlier. Each of them comprises a separate part of the Coaching for Businesses program offered by WynLewisCoaching.

Once you have the basics, all you need to do then is monitor and refine them every so often.  But getting the basics in place is often overlooked.

Marketing and messaging don’t have to be “sales-y”.  All that it involves is supplying information to people who are already looking to buy something.  They key point is to do this in a targeted way.  Then do it again.  And again.  And again.  That then creates a rhythm, which creates a habit, which makes marketing easier, which results in business growth.

There are also 12 key numbers you need to know. These are:

These numbers let you know how much money you need to spend to make more profit and how effective is that to bridge your Gap.  The extent to which you know these numbers will determine whether you focus on “busy-ness” or whether you are a business person.  You need to know your numbers.  If you don’t know the score, you won’t know your status.

Everything that’s mentioned above is part of a system, rather than a series of one-of activities.  Each activity builds on and/or is related to other activities to build and benefit from the system.  It’s having a system that result in someone owning a business, rather than owning a job.

What is a Business Growth System

A version of this blog was first published here on 28th July 2022.

… and, although challenged and exhilarated by several diversions in Munchkinland, was ostensibly disappointed by what she encountered on reaching the Emerald City: a charlatan wizard.

There are, of course, other analyses of The Wizard of Oz, one of the most well-known of which, attributed to Mr. Rick Polito, is this:

But there’s more to the film than this…

… although you may well be wondering, given the title to this Article, what any of this has to do with planning and controlling your career as a solicitor.

There are at least three elements you have to think about in the context of your career:

This is where two rarely-remembered features of The Wizard of Oz are relevant:

So perhaps the Wizard wasn’t a charlatan at all, but was an early-day career or life coach.

But even she had the benefit of being guided by the good witch, Glinda.

Career coaching involves applying the principles of The Wizard of Oz to your career as a solicitor:

I have three programs that form the framework for solicitors at different stages of their careers: the Uncertain Solicitor; the Rising Star Solicitor; and the v2.0 Solicitor.  One of those will apply to you.

The benefit to you of recognising that you’re at one of those stages and then working out what to do next is that, later on, you can choose what you do on your terms, rather than on someone else’s terms.

What can I be coached on?

What can I be coached on?

The range of coaching topics is limitless. You can be coached on whatever you want to think about.

There is no video that accompanies this Answer, but you’ll see below the aspirations, concerns, hopes, ideas, issues and thoughts about actual and potential coaching topics:

One, at least, of the coaching topics mentioned above is theoretical, rather than one I’ve actually coached on.  See if you can guess which one it is.